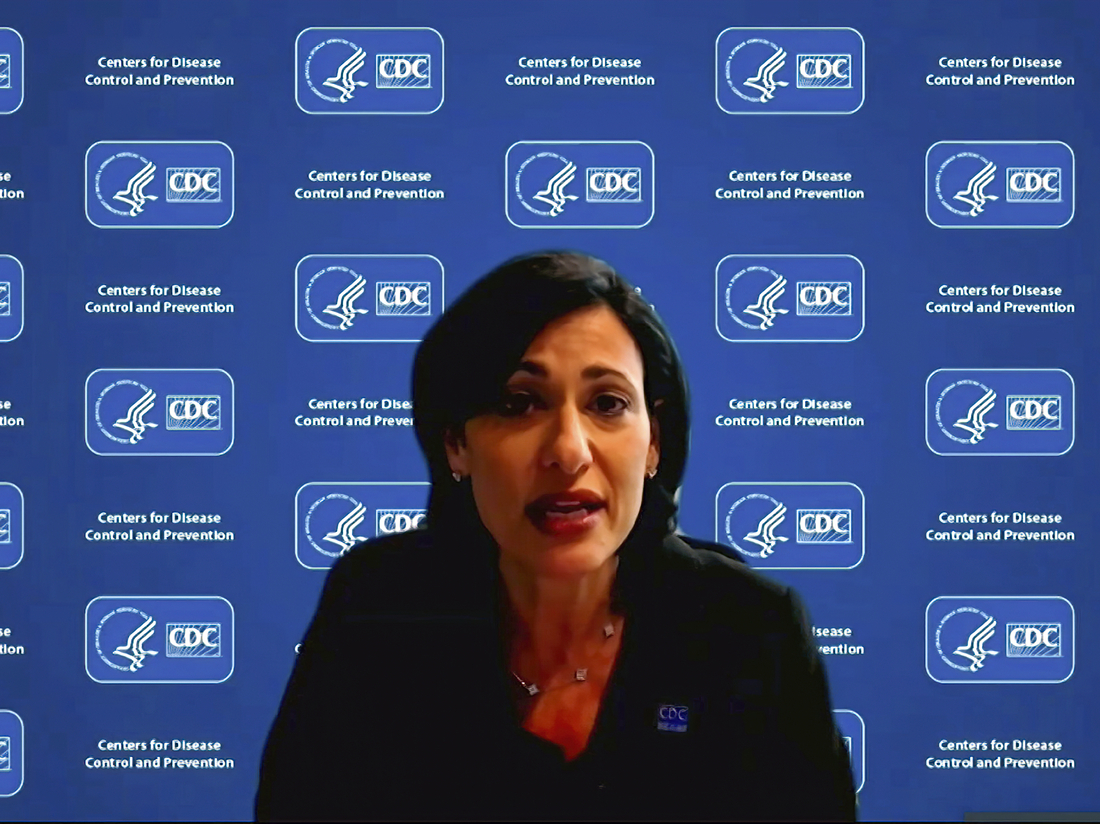 Dr. Rochelle Walensky, director of the Centers for Disease Control and Prevention, speaks during a White House briefing on the Biden administration's response to the COVID-19 pandemic. Image from video/AP hide caption 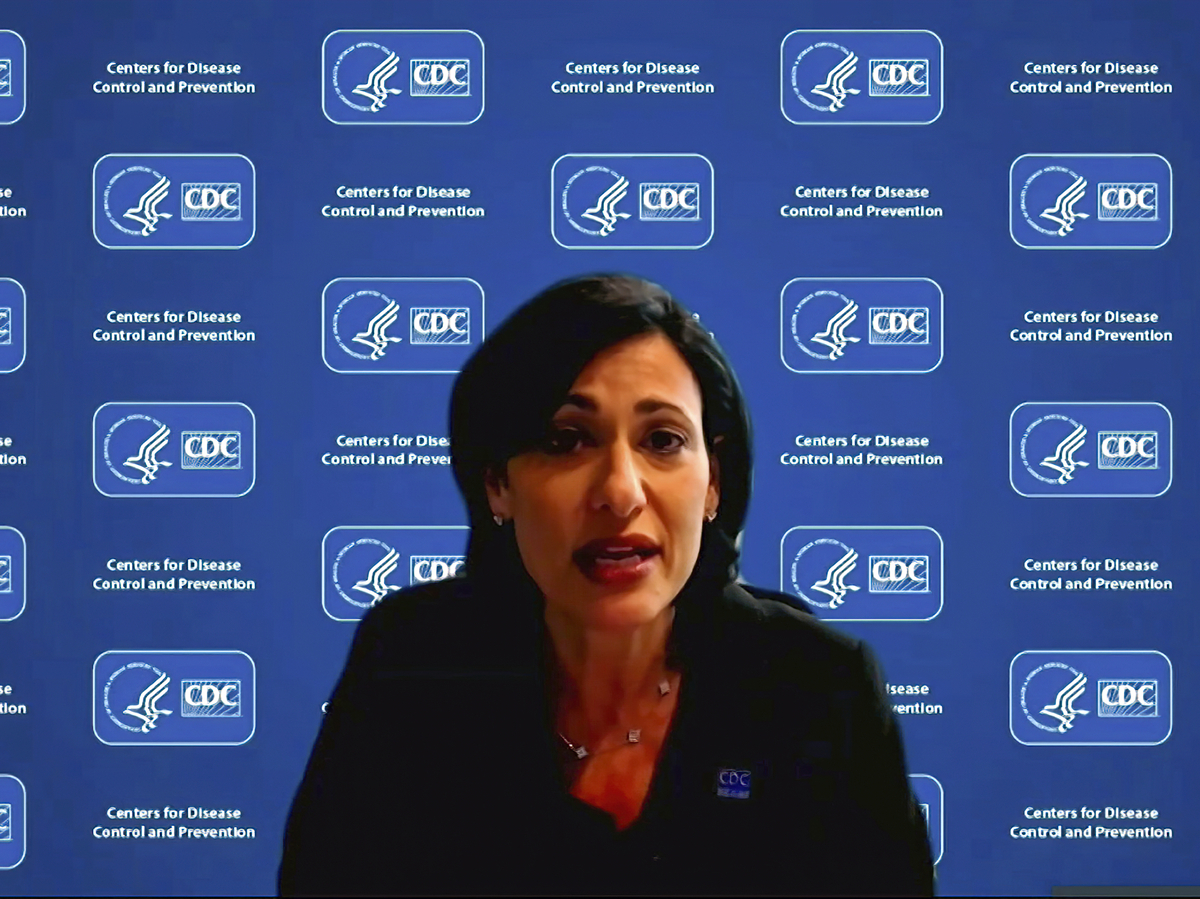 Dr. Rochelle Walensky, director of the Centers for Disease Control and Prevention, speaks during a White House briefing on the Biden administration's response to the COVID-19 pandemic.

The federal government plans to release new guidance next week about how to safely reopen schools in the midst of the pandemic — guidelines that could add new grist to a debate over whether schools should wait until teachers are vaccinated before requiring their return to the classroom.

As the United States has struggled to get the spread of the coronavirus under control, many schools have turned to virtual learning. President Biden has pledged to get most students back to in-person learning by the end of April, but there are questions about how to do so safely.

Some teachers' organizations have pushed back against plans to restart in-person learning, arguing that teachers should be vaccinated first and that other safety measures must be in place.

Scientists at the Centers for Disease Control and Prevention scientists published an article last week in JAMA, the journal of the American Medical Association, that showed some schools were able to reopen safely by following safety precautions — but the article included a disclaimer that the conclusions "do not necessarily represent the official position" of the CDC.

The debate heated up this week after CDC Director Rochelle Walensky said vaccinating teachers was not a prerequisite for safely reopening schools.

The White House downplayed those remarks, with press secretary Jen Psaki saying that Walensky had been speaking "in her personal capacity" and saying there would be "official guidance" and "final guidance" on the issue.

Walensky later sought to clarify her comment in an interview with MSNBC's Rachel Maddow, emphasizing that there are other steps that can be taken to lower risks for teachers and students, including masking, social distancing and more testing.

The comments were noted by teachers' unions.

✔️ Mitigation efforts, like masks and de-densifying classrooms
✔️ Vaccine priority for educators
✔️ Funding in the American Rescue Plan to pay for it all. pic.twitter.com/6u16w6eT7t

On Friday, Walensky told reporters to expect the new guidance in the coming week.

"Schools should be the last places closed and the first places opened," Walensky said.

In July, Biden said guidelines for reopening schools would be based on science, not politics. The nation's biggest teachers' unions backed Biden's candidacy. Some Republican critics have accused the White House of siding with the unions.

Psaki on Friday dismissed the notion that Biden would need to work to cajole teachers back into the classroom. She argued that teachers know the value of being with students in person.

"The president is absolutely committed to reopening schools. He wants them to not just reopen, but to stay open and he wants to do that in a safe way. We're going to rely on CDC guidance ... to determine the best way to do that," Psaki said.